VICTORIA PREMIERE: Into The Weeds

Join director Jennifer Baichwal for a Q&A after the June 12 4:30 screening!

Dewayne Johnson, a Bay Area groundskeeper, suffered from rashes in 2014 and wondered if they were caused by the herbicide he’d been using for the past couple years. As his health deteriorated, Johnson became the face of a David-and-Goliath legal battle to hold a multi-national agrochemical corporation accountable for a product with allegedly misleading labelling. Roundup, a glyphosate-based herbicide, has been a signature product for the multinational agrochemical corporation for over four decades. Used by industrial farms, golf courses and suburban homeowners with a grudge against dandelions, it is sold in more than 130 nations. Scientists raised concerns about its environmental impact and carcinogenic properties, but the deep-pocketed corporation’s lawyers, lobbyists and marketers deflected numerous studies and disputed the findings. Adding to her award-winning body of work centred on our strained relationship with the natural world, acclaimed director Jennifer Baichwal follows Johnson through his battle, setting his personal journey against a global environmental crisis. —Alexander Rogalski

[Jennifer Baichwal’s] films are unusual, striking, eccentric and award-winning. They are also disturbing. Who are we, we humans? What are we up to? What makes us tick? How awful are we really? Pretty awful. But so intriguing; and so filmable.—Margaret Atwood 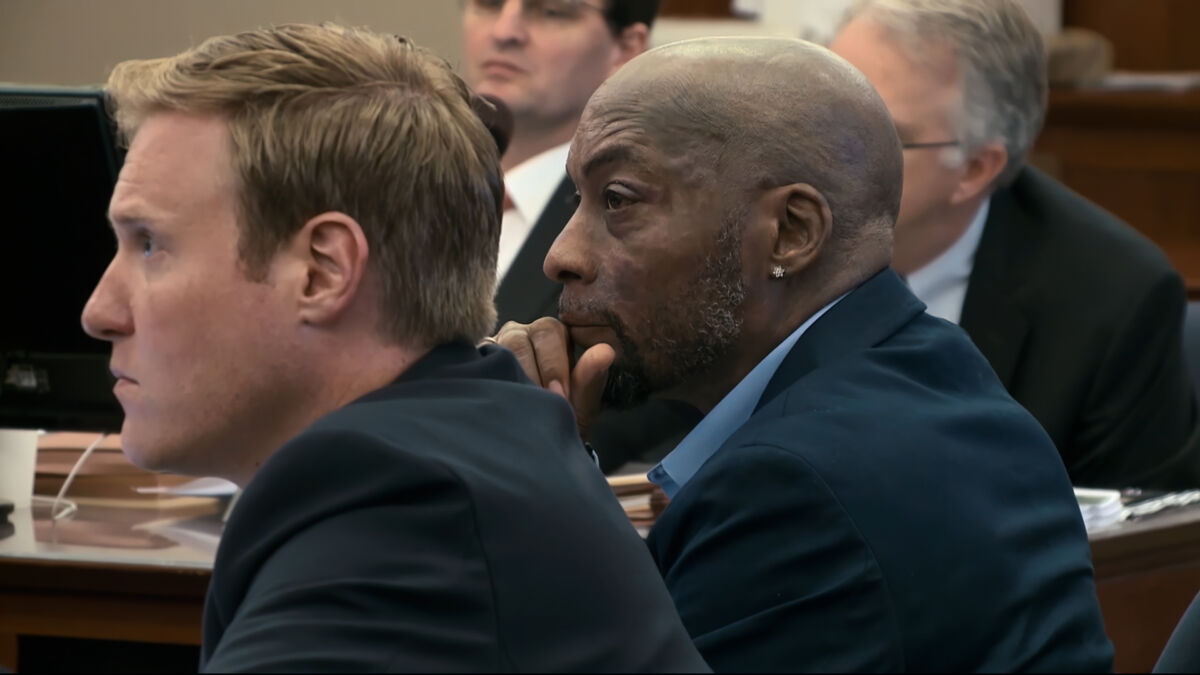 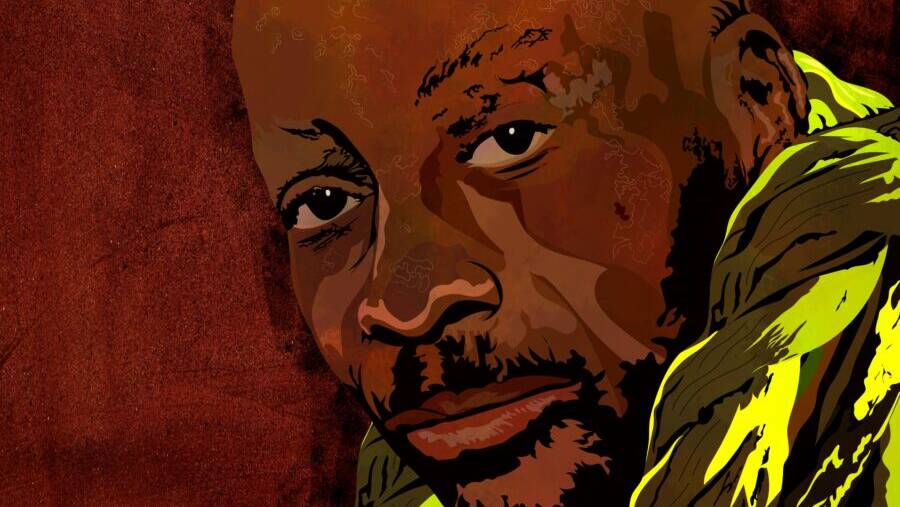 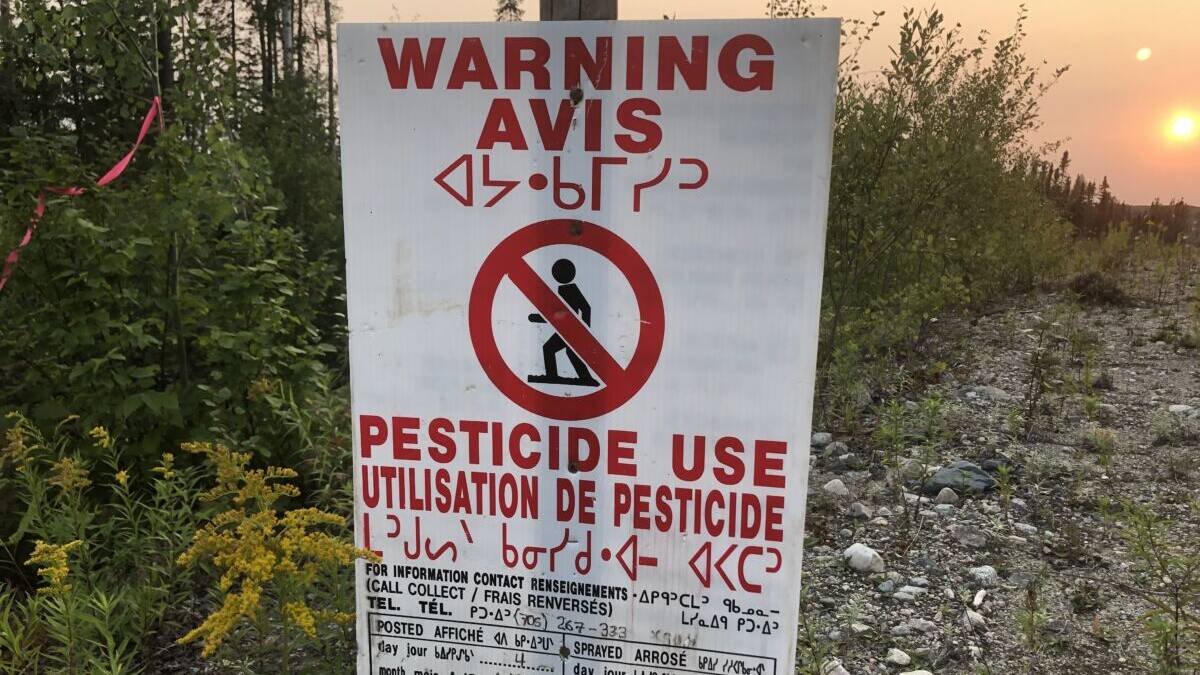 VICTORIA PREMIERE: Into The Weeds
Scroll to top