Where the Crawdads Sing

From the best-selling novel comes a captivating mystery: the story of Kya, an abandoned girl who raised herself to adulthood in the dangerous marshlands of North Carolina. For years, rumors of the “Marsh Girl” haunted Barkley Cove, isolating the sharp and resilient Kya from her community. Drawn to two young men from town, Kya opens herself to a new and startling world; but when one of them is found dead, she is immediately cast by the community as the main suspect. As the case unfolds, the verdict as to what actually happened becomes increasingly unclear, threatening to reveal the many secrets that lay within the marsh.—Rotten Tomatoes

“Fueled by a strong performance by Edgar-Jones and pensive naturalism, Where the Crawdads Sing delivers a cinematic experience worthy of being seen.”—Film Inquiry 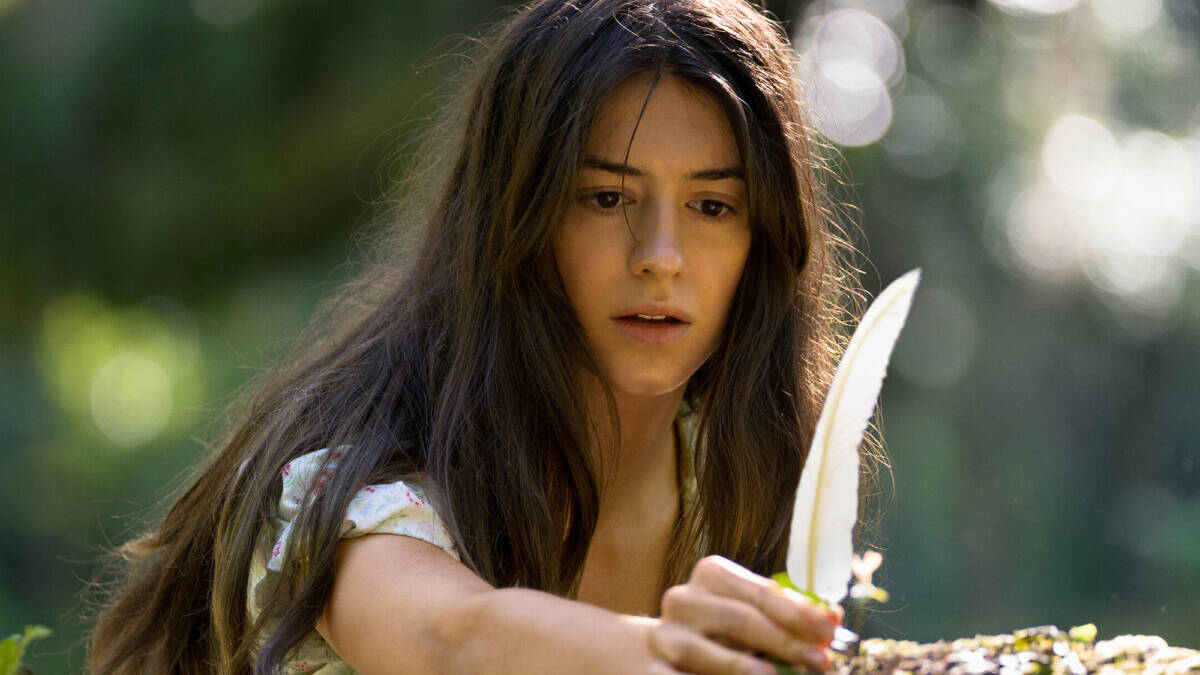 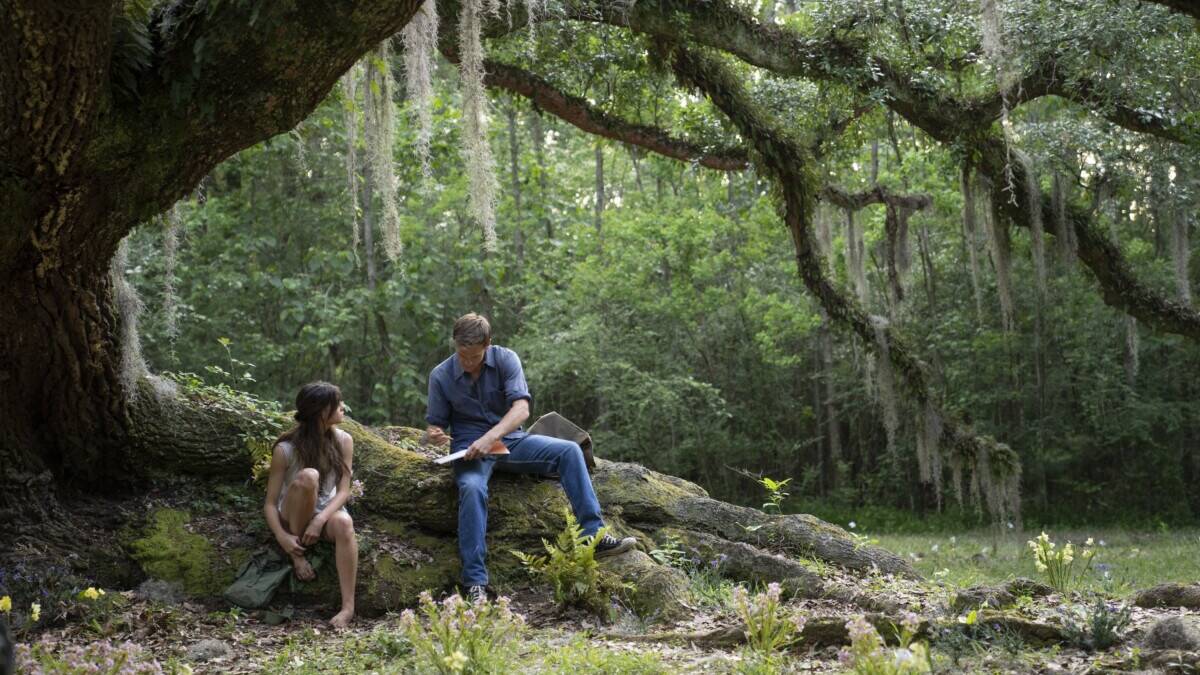 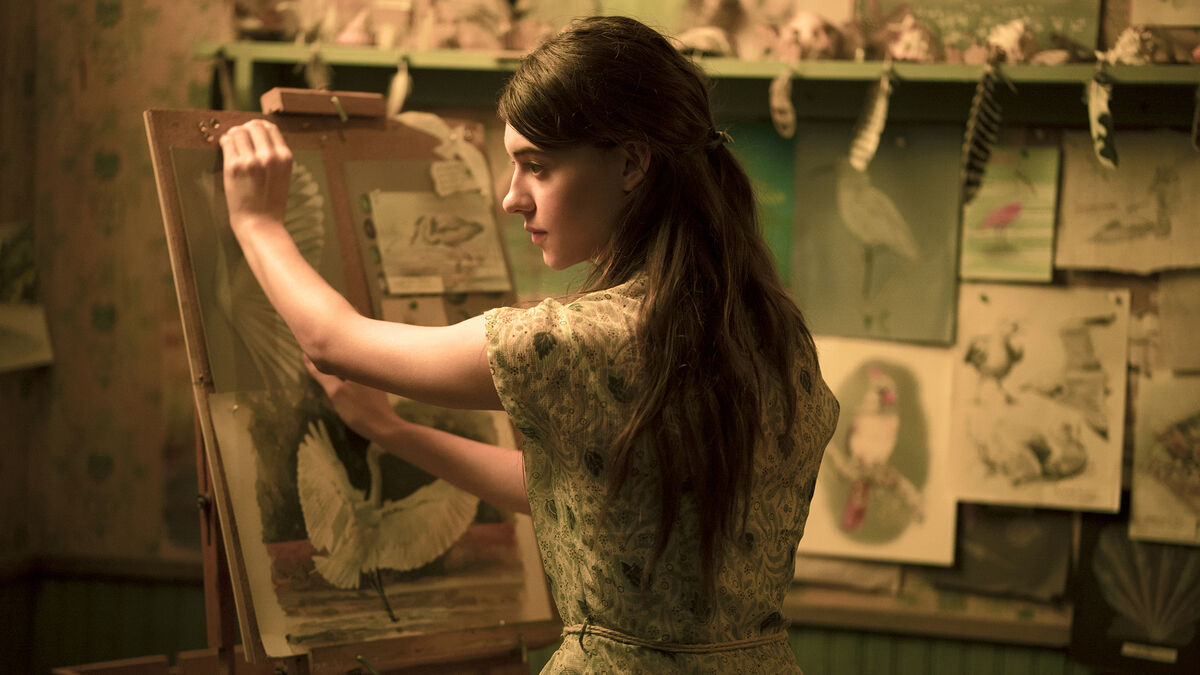 Carnival of Souls
Scroll to top