Wildhood is a story of re-defining one’s family, rediscovering love, and recovering one’s sense of self. [The film] follows Link (Phillip Lewitski), a rebellious two-spirit teenager who spends most of his time caring for his younger brother Travis (Avery Winters-Anthony). The two brothers also live under the abusive watch of Link’s father, Arvin (Joel Thomas Hynes), until Link uncovers the truth about his mother, whom Arvin always claimed was dead. With Travis in tow, Link hits the open road in an attempt to find his birth mother and reclaim his Mi’kmaw heritage, embarking on a journey where bitter memories and angry confusion contrast with the gorgeous splendour of the Canadian East-Coast landscape.-FilmSpeak

“Wildhood combines the foundation of heartrending coming-of-age narratives with the feel-good elements of road trip flicks to create a delicate, not to mention visually appealing, sophomore film.”—The Hollywood Reporter 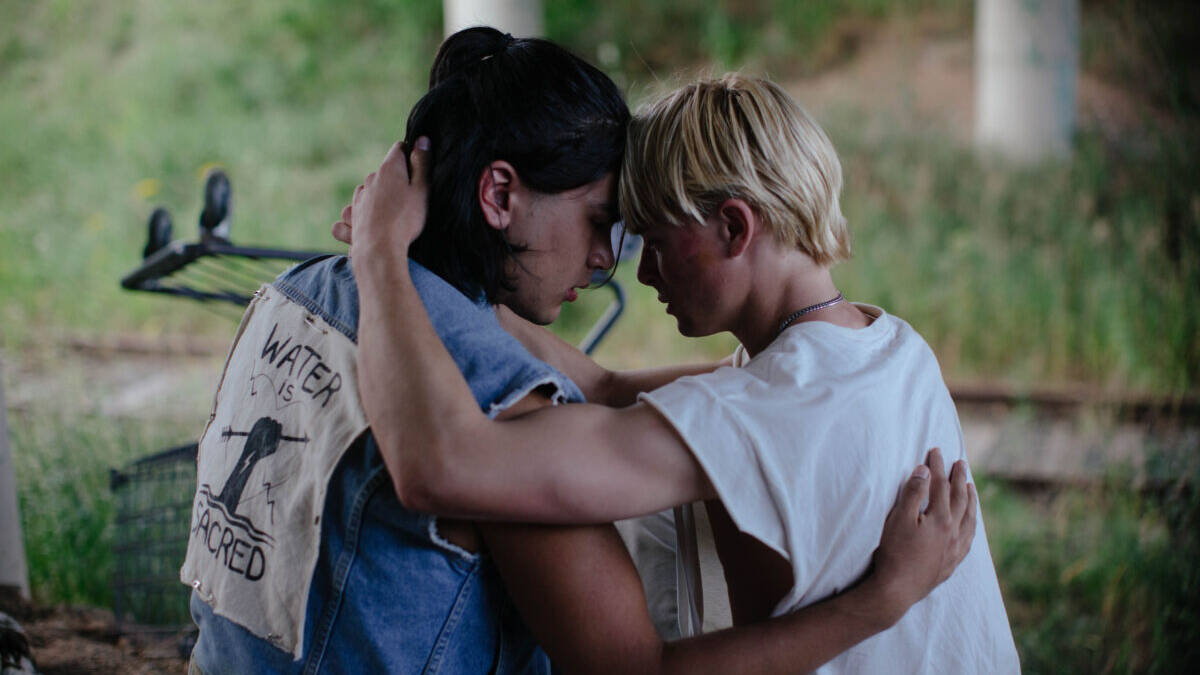 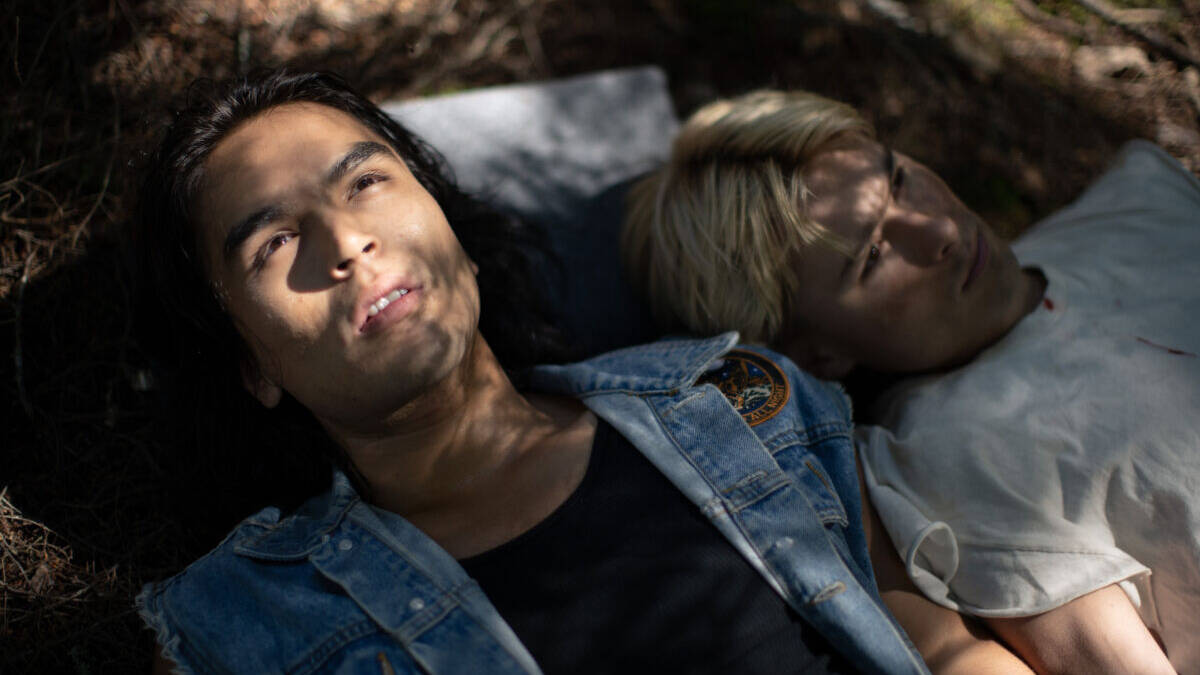