Academy Award winner & winner of 3 Cannes Film Festival Awards. Based on the story by Haruki Murakami; Yusuke Kafuku, a stage actor and director is happily married to Oto, a screenwriter. However, Oto suddenly dies after leaving behind a secret. Two years later, Kafuku, still unable to fully cope with the loss of his wife, receives an offer to direct a play at a theater festival and drives to Hiroshima with his car. There, he meets Misaki, a reticent woman assigned to become his chauffeur. As they spend time together, Kafuku confronts the mystery of his wife that quietly haunts him.

“At the simplest of its many intricate levels, Ryûsuke Hamaguchi’s “Drive My Car” is a masterpiece – haunting and true, melancholy and wise”—Los Angeles Times

“Allow me to make a radical suggestion: The one film that demands to be seen on a big screen this year is a tiny little three-hour Japanese drama about grief, love and Chekhov.”—The Globe and Mail 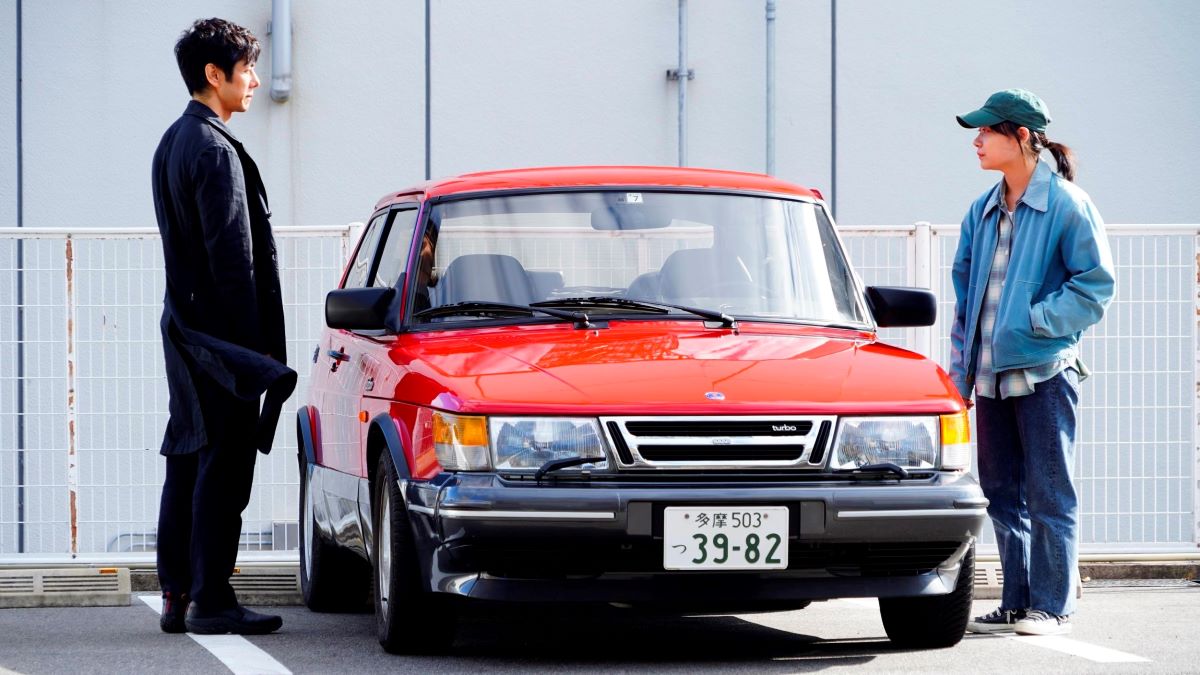 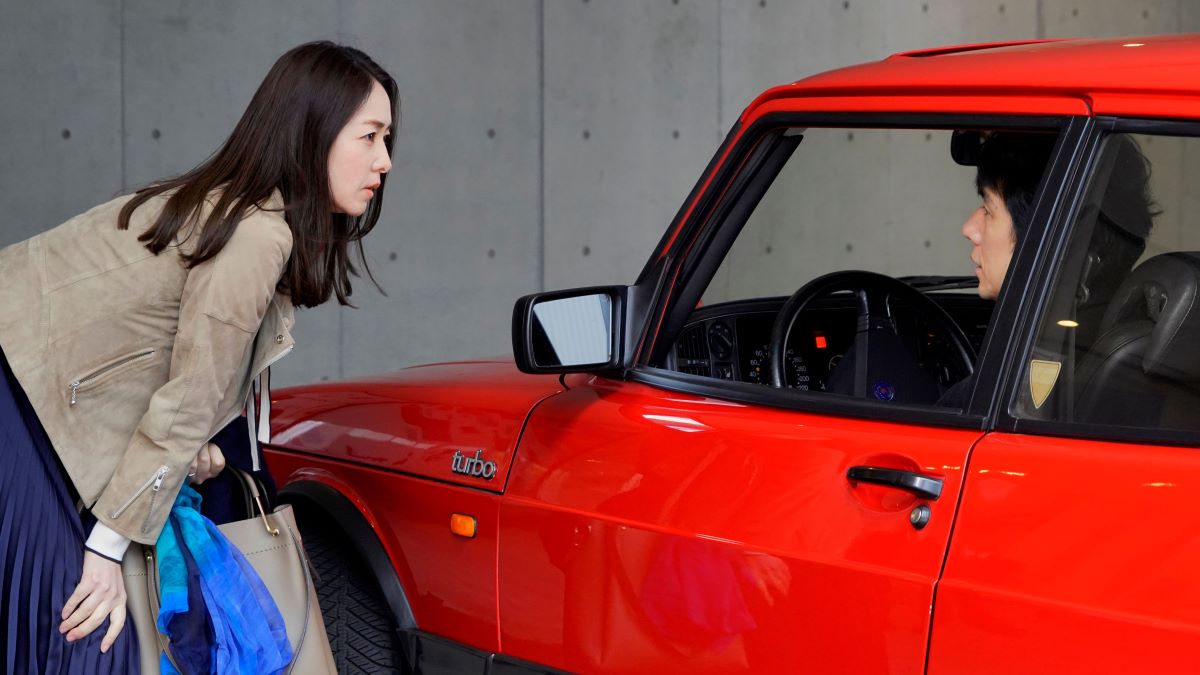 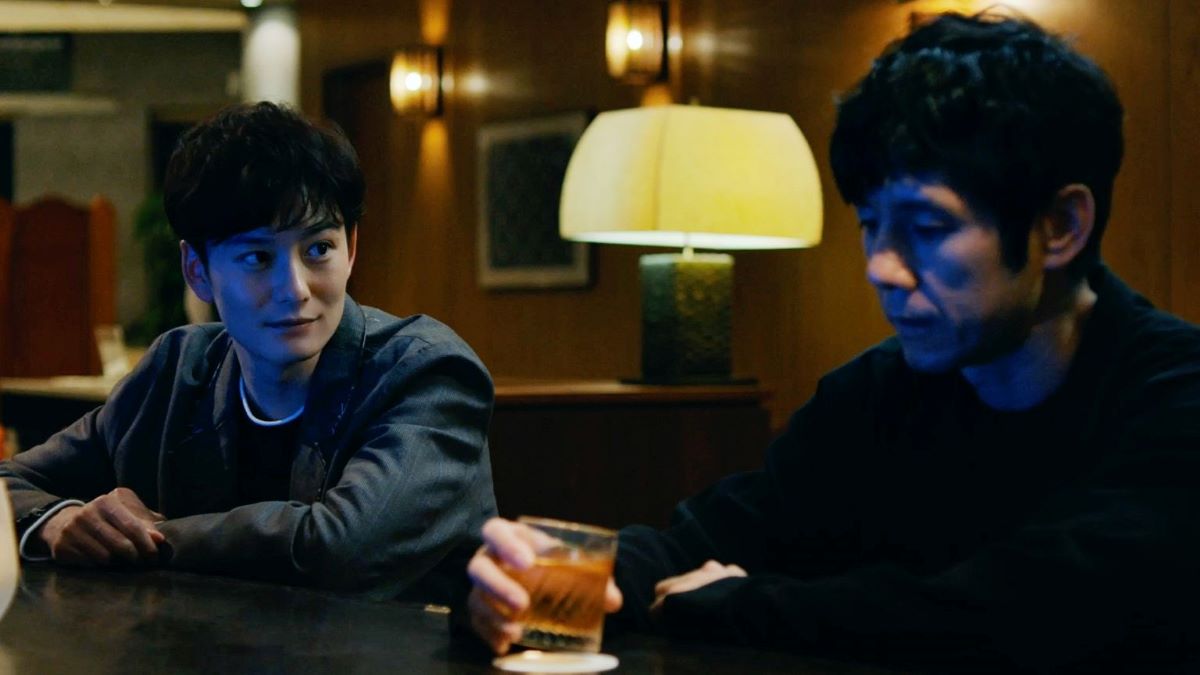