Marcel the Shell with Shoes On

The summer’s funniest movie might be Marcel the Shell With Shoes On, based on short films that Jenny Slate (who voices Marcel) and Dean Fleischer-Camp (who directs the film) made for YouTube over a decade ago. Slate and Fleischer-Camp were married in 2012; they’ve since split up, and in a somewhat remarkable fashion, explored that experience obliquely in this feature. The protagonist, Marcel, is a 1-inch-high shell (with sneakers) who lives in an Airbnb rented by a newly single filmmaker named Dean, who decides to make a documentary about his tiny new pal. It’s hilarious and extremely sweet, and also somehow skirts the edge of over-sentimentality with aplomb — a feel-good movie that’s not like anything you’ve seen before.—Vox

“The ideal family film should be equally enjoyed by kids and adults, then handed down from one generation to the next… And this delightful heart-warmer belongs in that category.”—San Jose Mercury News

“This kid-friendly A24 movie is somehow whimsical, bittersweet, life-affirming and a little bit heartbreaking all at once. And that makes it the perfect movie for the moment.”—Fox 10 Phoenix 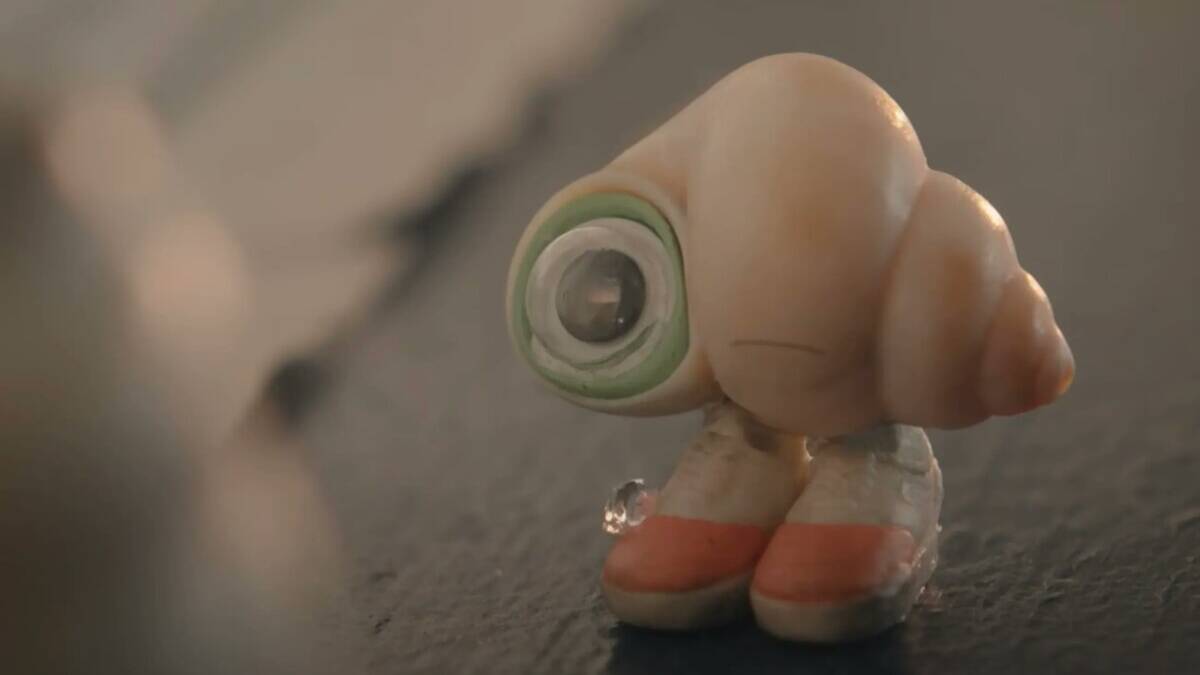 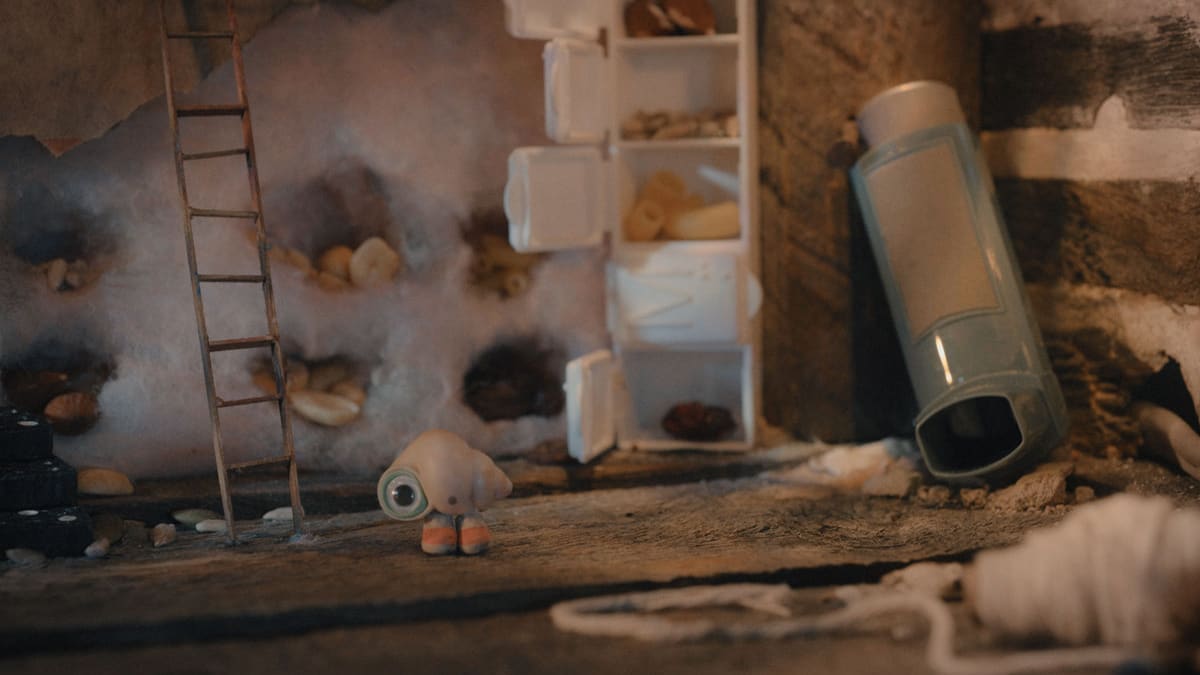 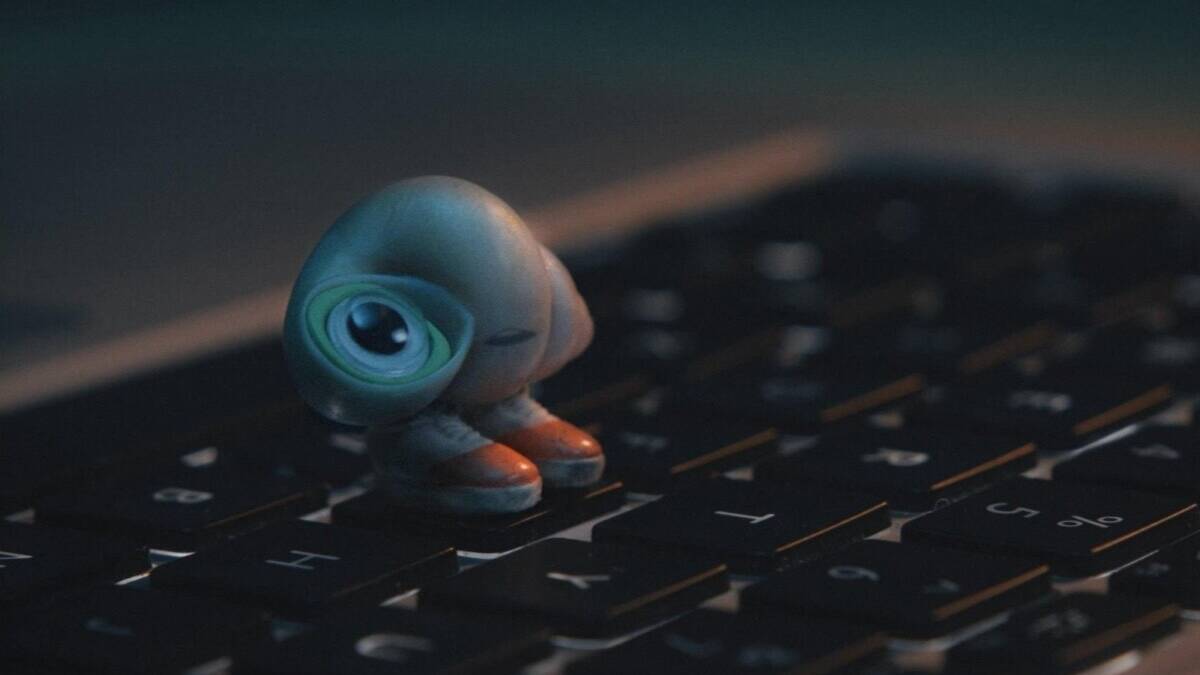