The Power of the Dog

Academy Award winner & back by popular demand! Jane Campion’s (The Piano, Holy Smoke) elegant adaptation of Thomas Savage’s novel. In 1925, the wealthy Burbank brothers, George (Jesse Plemons) and Phil (Benedict Cumberbatch), run a Montana cattle ranch. George marries Rose (Kirsten Dunst), the widowed proprietress of a nearby inn. Rose and her son Peter (Kodi Smit-McPhee) settle at the Burbank estate, prompting Phil’s scorn. As Phil swings between fury and cunning, his taunting of Rose takes an eerie form. His mockery of her son is more overt, but then Phil appears to take the boy under his wing. Is this latest gesture a softening that leaves Phil exposed, or a plot twisting further into menace?

“A picturesque, enthralling exploration of male ego and toxic masculinity, crafted by an extremely talented woman and offering enough nuanced bite to keep it interesting till the very end.”—USA Today 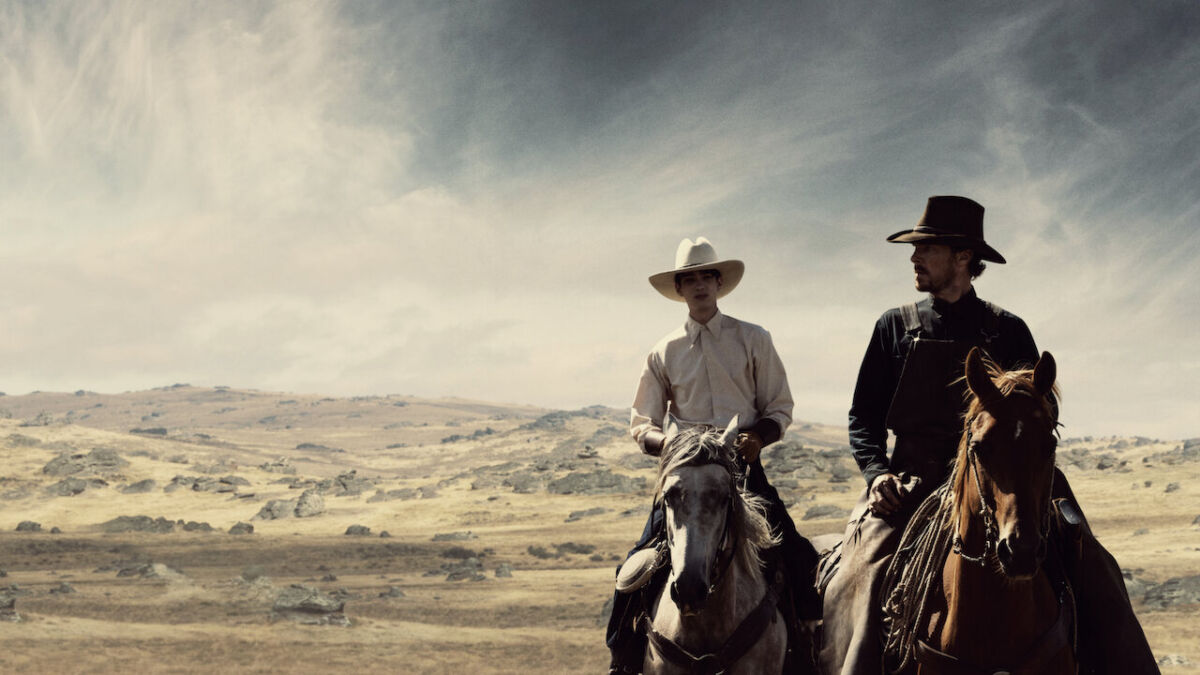 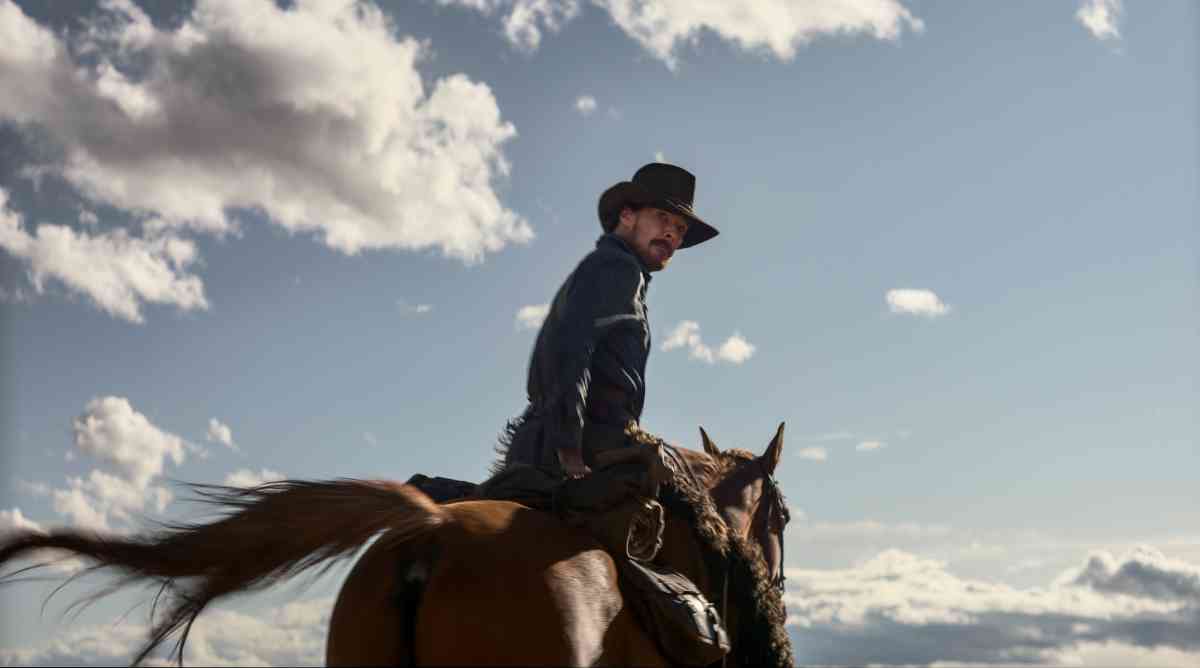 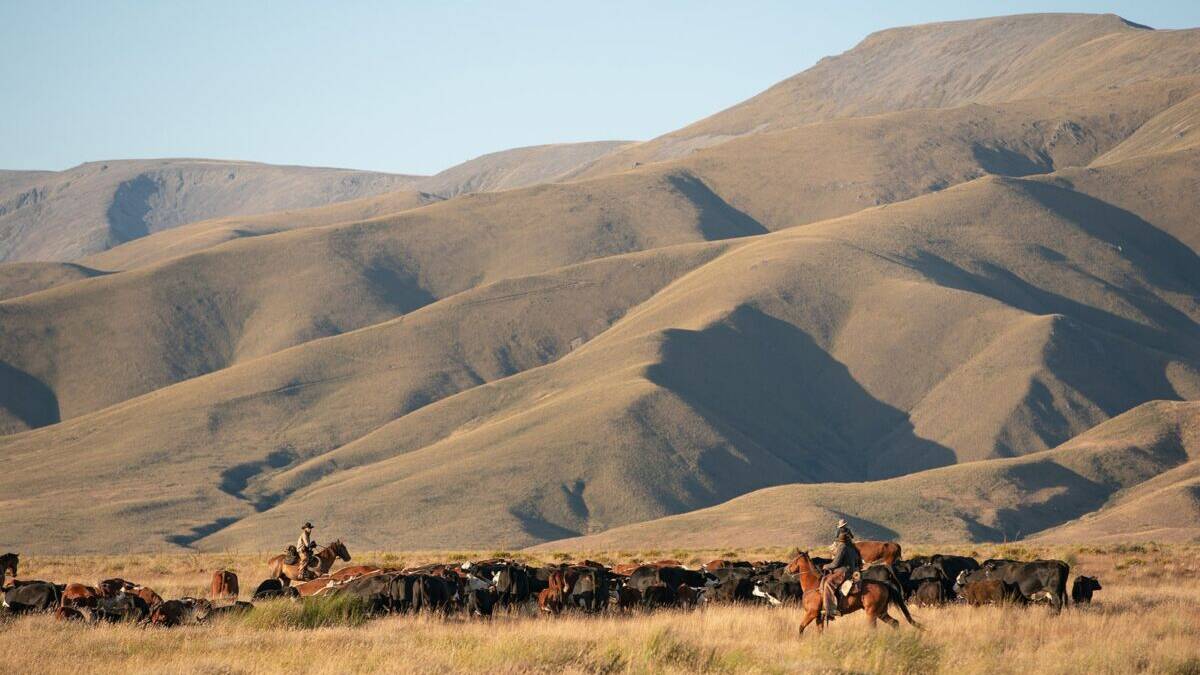 The Power of the Dog
Scroll to top