Viola Davis has ascended to the next level of her craft in this exquisitely crafted historical action-epic. Based on the real-life African kingdom of Dahomey and its all-female warrior regiment, Davis plays General Nanisca, a warrior who immediately recognizes the danger and scope of the growing transatlantic slave trade. Nanisca struggles to convince King Ghezo (John Boyega) to act before it’s too late. Director Gina Prince-Bythewood (Love & Basketball) films through the lens of Blackness, highlighting the beauty, strength, and fierceness of Black people. A well-crafted script delivers action, heart, and great storytelling set against the expansive vistas of the West African countryside makes The Woman King an instant classic.—Chicago Reader

“The Woman King is radical, radiant, and riveting.”—Mashable

“The kind of nuanced tapestry of the female experience that can only come from a movie centered around multiple women rather than just one.”—Fox 10 Phoenix 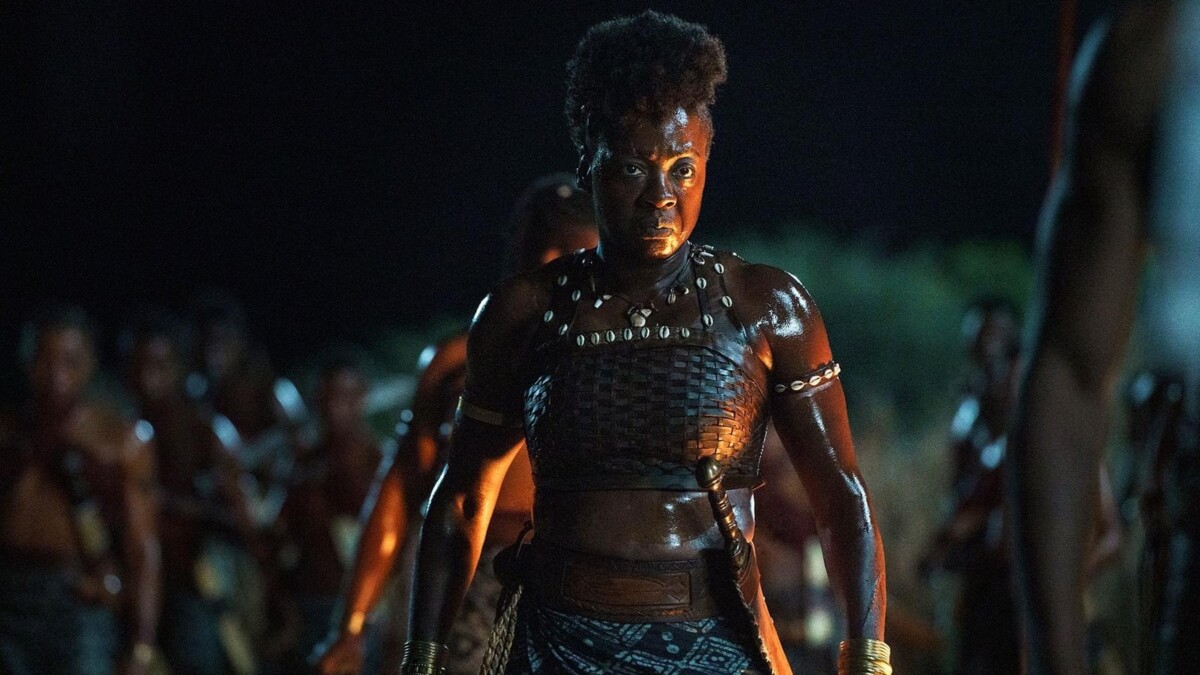 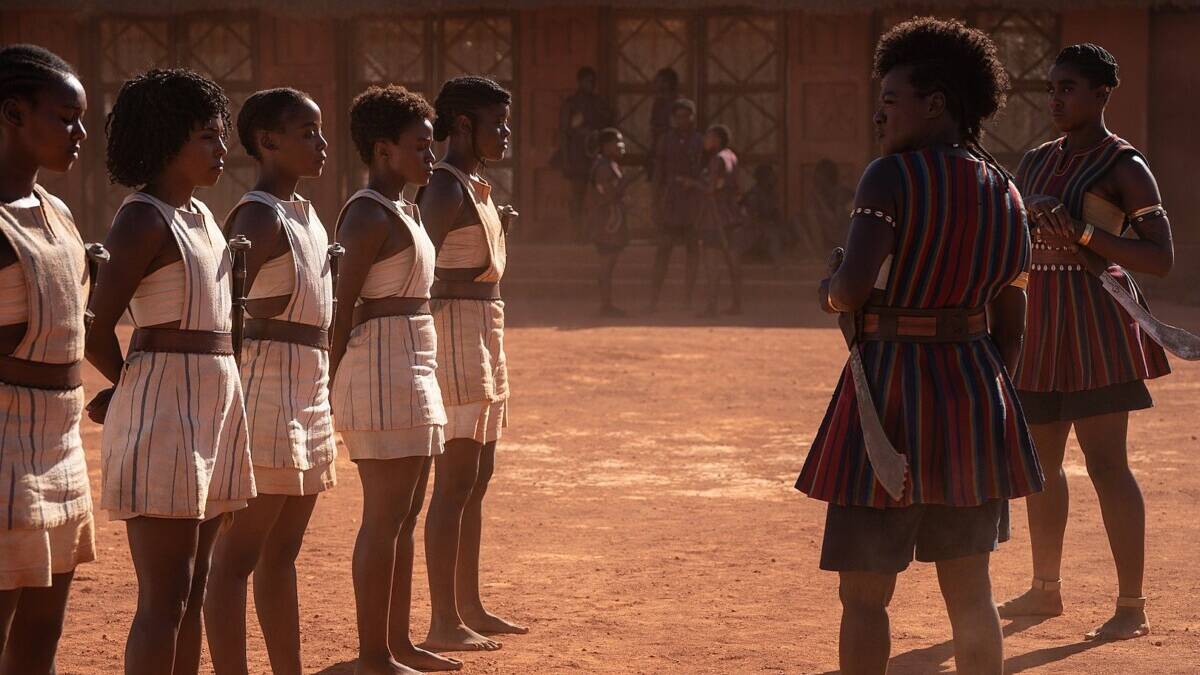 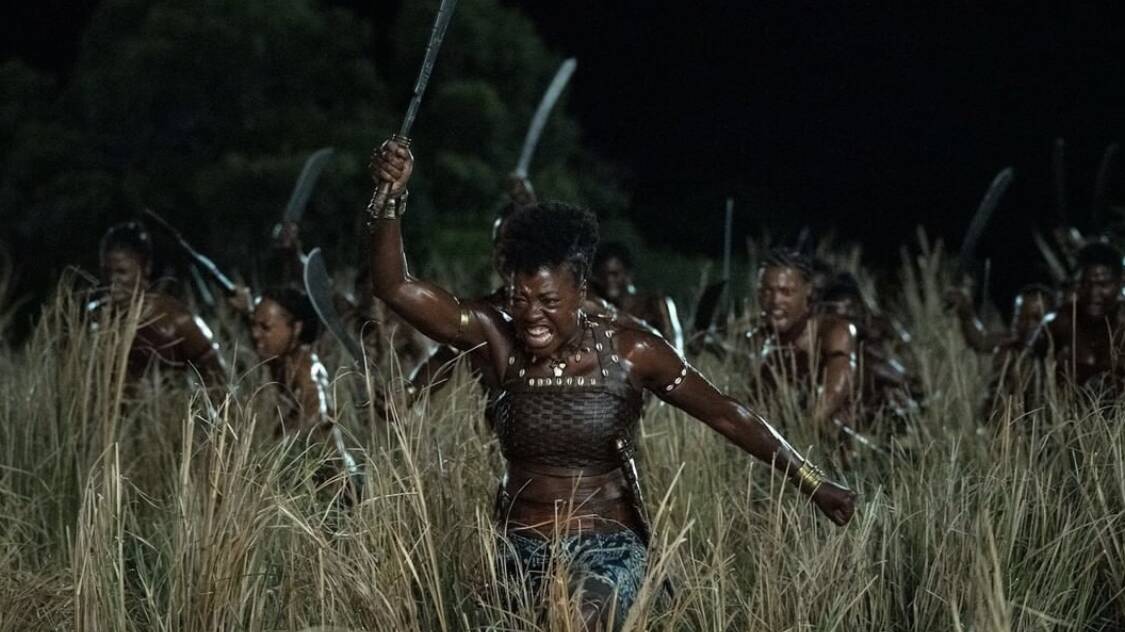 The Woman King
Scroll to top